Capitalism in the Web of Life, the new book by Jason W. Moore published by Verso, has been released last August. Interestingly, it seems a not-to-miss-out reading, faced to current developments and innovations produced at the crossroads of art, science, and technology: drawing on environmentalist, feminist, and Marxist thought, it offers a groundbreaking new synthesis of capitalism as a “world-ecology” of wealth, power, and nature.

In a recent interview with Kamil Ahsan for Viewpoint Magazine, the author takes a distance from the catastrophic stance fostered by current debate on the Anthropocene, and expresses his disappointment towards radical approaches to the ecological crisis we face today.

As he remarks, during last five centuries, a 'green arithmetic' approach ‘Nature + Society’ has been keeping the two terms separated from each other: social crisis and ecological ones have mostly been treated as different issues running parallel to each other, and hardly, if ever, met together by social movements, even by the most radical ones.
Therefore, the aim of the book is to come up with a framework that would allow us “to break down the Nature/Society dualism that has prevailed in so much of Red and Green thought” (Moore, 2015), a dichotomy that traces its origins back to the birth of colonialism, to the dawn of Modernity and its rhetoric of civilization: the capitalist and the worker, the West and the rest, men and women, white and black, civilization and barbarism. Remarkably, “that didn’t come about just because there were scientists, cartographers or colonial rulers who decided it was a good idea, but because of a far-flung process that put together markets and industry, empire and new ways of seeing the world that go along with a broad conception of the Scientific Revolution.” (Moore in Ahsan, 2015)

Such an interconnected vision of nature, market, society and science perfectly fits current times of bio-material and technical experimentations. In that sense the book contributes to the production of a critical thinking that takes into account and further problematizes the blurred edge of contemporary technocultures, ranging from bio-art to living materials design, from robotics to bio-engineering developments.

As it was already clear about two centuries ago, capitalism is a way of organizing life (Marx, 1981) that is “co-produced by human and extra-human natures” (Moore, 2015) As Moore notices, once we understand that the social and ecological moments are very closely linked in all sorts of interesting ways, and that their relations are central, “we begin to see how Wall Street is a way of organizing nature.” (Moore in Ahsan, 2015) From such a perspective, and as critics are pinpointing lately, it makes a certain sense that big corporations like Google are promoting, financing and sustaining projects that seek to defend against ageing, and perhaps, death itself. From cost-efficient robots substituting welfare politics in the management of the elderly and offering a kind of smart care on demand, to Silicon Valley efforts to hack the code of life and extend it “well beyond 120”, the way capitalism organizes life it’s not that difficult to guess. 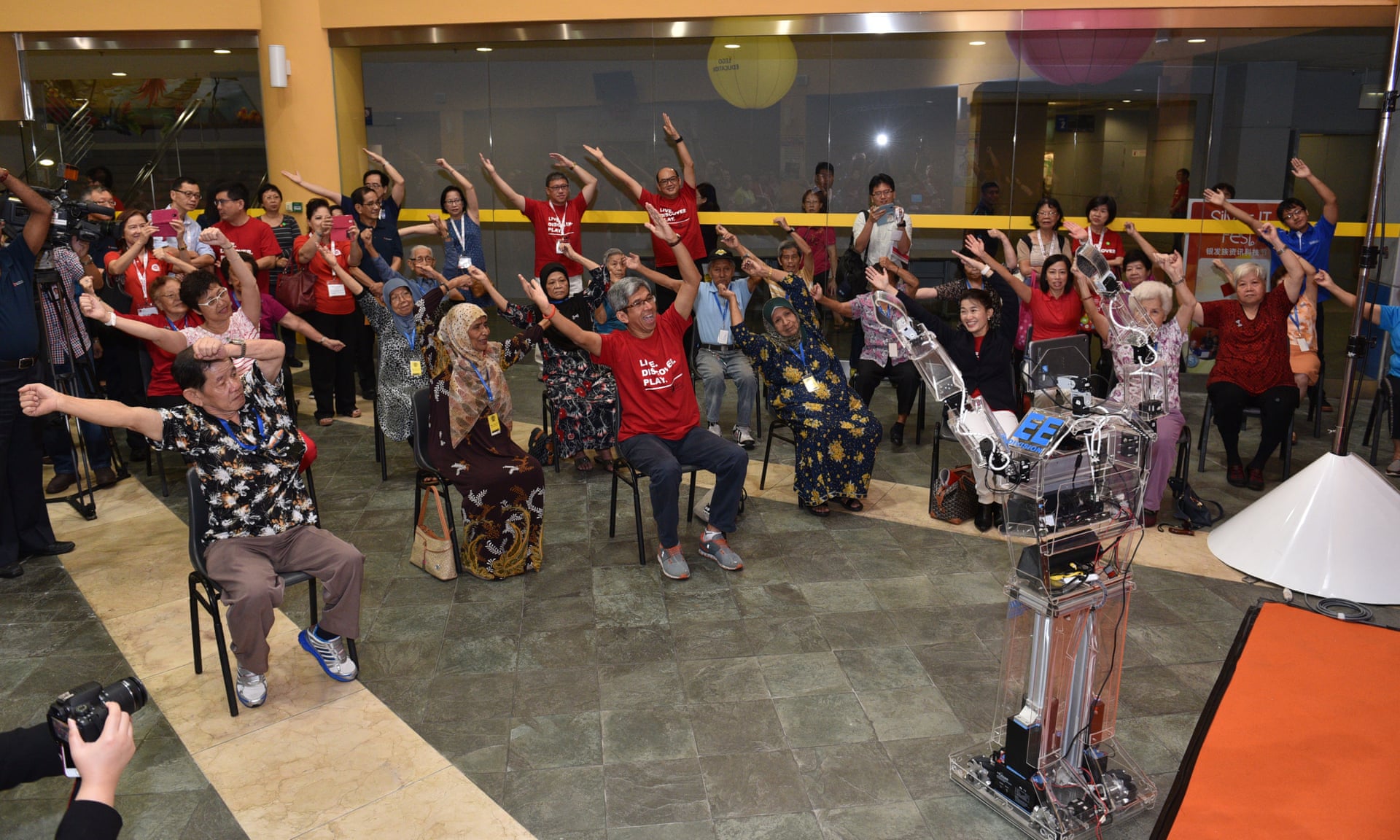 To step out of such capitalist-driven systematization of nature, Moore proposes the ‘oikos’ (from Greek ‘household’, ‘dwelling place’, or ‘family’). As he explains:

With the oikos, we are talking about a relation of life-making, and we are naming this relation that gives rise to multiple ecosystems that include humans. Humans are always making their environments and in the process, making their relationships with each other and their own biology. The structures of power and production, and crucially of reproduction, are part of that story of how we go about making landscapes and environments, and how those environments are making us. (Moore in Ahsan, 2015)

According to Moore, narratives about the interaction between humans and the rest of nature are now very common, maybe also trendy, in contemporary cultural scene, even in its radical environments; what is missed out is “the relation of life-making that produces both environment and species.” (Moore in Ahsan, 2015) And if prehistorically, the harnessing of fire allowed human ancestors to develop smaller digestive systems and treat fire as a sort of external stomach, today, current developments in bio-sciences are bringing evolutionary lines well beyond the boundaries of human body: from 3D printers and robots, to molecules and gene pools, synthetic life forms, bionic suits and silicon retinas, from exo-biology to exo-planets, new discoveries in space research, neurology, genetics, quantum information, up to exo-pregnancy transversally reinscribing the very generating function, usually assigned to the female organic body (human or animal), across a multiplicity of other bodies, genders, sexes, species, matters. Evolution has become EXO: it exceeds human bodily functions.

While sustainers of the Anthropocene, rooting back to wrong historical premises and reconfirming a dualistic arithmetic scheme of ‘Society + Nature’, announce the irreparable catastrophe, Moore fosters an entangled, networked vision of current naturecultural developments, and aspires to what he names a ‘singular metabolism’ of humans in the web of life: the making of new alliances among movements that are disconnected and yet have common grounds on which to re-organise the production of life in such a way that social moments and ecological ones finally wrap up with each other.

I think some movements are seeing Nature and Society as inextricably linked. I think the next step is to move into the heartland of questions of race, gender, and inequality to point out that these issues are intimately about how Nature and Society get imagined in the modern world. (Moore in Ahsan, 2015)

Proposing a problematization of ecological issues, more and more compelling in contemporary cultural debate, by means of a transversal approach that puts into proximity social crisis and environmental ones, the book could offer a critical perspective from which to address the ethical challenges posed by recent scientific developments, offering a scenario where to depict a complex plot of power relations making life today. Capitalism in the Web of Life: a way “to bring Nature into capitalism, and to understand capitalism in Nature.” (Moore in Ahsan, 2015)

Jason W. Moore, Capitalism in the Web of Life. Ecology and the Accumulation of Capital, London and New York: Verso, 2015

Evgeny Mozorov, "Why growing old the Silicon Valley way is a prescription for loneliness", The Guardian, (24/10/2015)

Eleanor Robertson, "Feminists, get ready: pregnancy and abortion are about to be disrupted", The Guardian, (12/10/2015)

(r)evolution in the technosphere | what's on in Amsterdam

We have just arrived from Next Nature Network on Vimeo. In the beginning there was just a lonely rock…

TRANSART | an assembly across species lines

It's curious how language moulds itself together and across the realities it designates: it can build and demolish wor[…