We have just arrived from Next Nature Network on Vimeo.

In the beginning there was just a lonely rock floating in space. Then, the biosphere came, with plants and animals. Later on: people. And with people, the technosphere.

As Next Nature remarks, WE HAVE JUST ARRIVED, and

We are not the anti-natural species that merely spoils and destroys nature. Just like the biosphere, the technosphere is full of life. It can connect, nourish and realize dreams.

Such a natural evolution of techno-cultural living bodies defines the context of current developments and experimentations across the border of art and science. A bunch of interesting events related to bioart and design practices are taking place in Amsterdam, this coming week.

The Smart Citizen Lab has been established in Amsterdam. In the spaces of the Waag Society and the Fablab, citizens, artists, designers, researchers, makers and developers have met since last May in order to build sensors that can otpimize our relation with and experience of urban space. Inspired by the principle of sustainability and through a DIY approach, during last 7 months different teams have been working on the modelling and building of sensors for measuring the quality of air, soil, and water.

Thursday, December 10th, they present the final outcome of their researches at Pakhuis de Zwijger. The final event will also host international guests Mara Balestrini from IAAC Barcelona, and Cyndi Regalado from Public Lab London, beside experts from government and institutions.

Playing life – Biotalk is a new collaboration between Mediamatic and Transnatural with two evenings of exciting projects using biotechnological tools in art, design and fashion. The two art spaces invite emerging artists and designers to speak about their work with living matter as a medium for the development of innovative projects.

Friday, December 11th, the first edition of the project shall explore the (un)natural use of bacteria as material for 2D and 3D ‘printing’ with talks, demo’s and performances. During the event works by Joost Dankelman, Teresa van Dongen, Dominik Schmieden, Agi Haines, and Tamara Hoogeweegen will be presented and discussed. 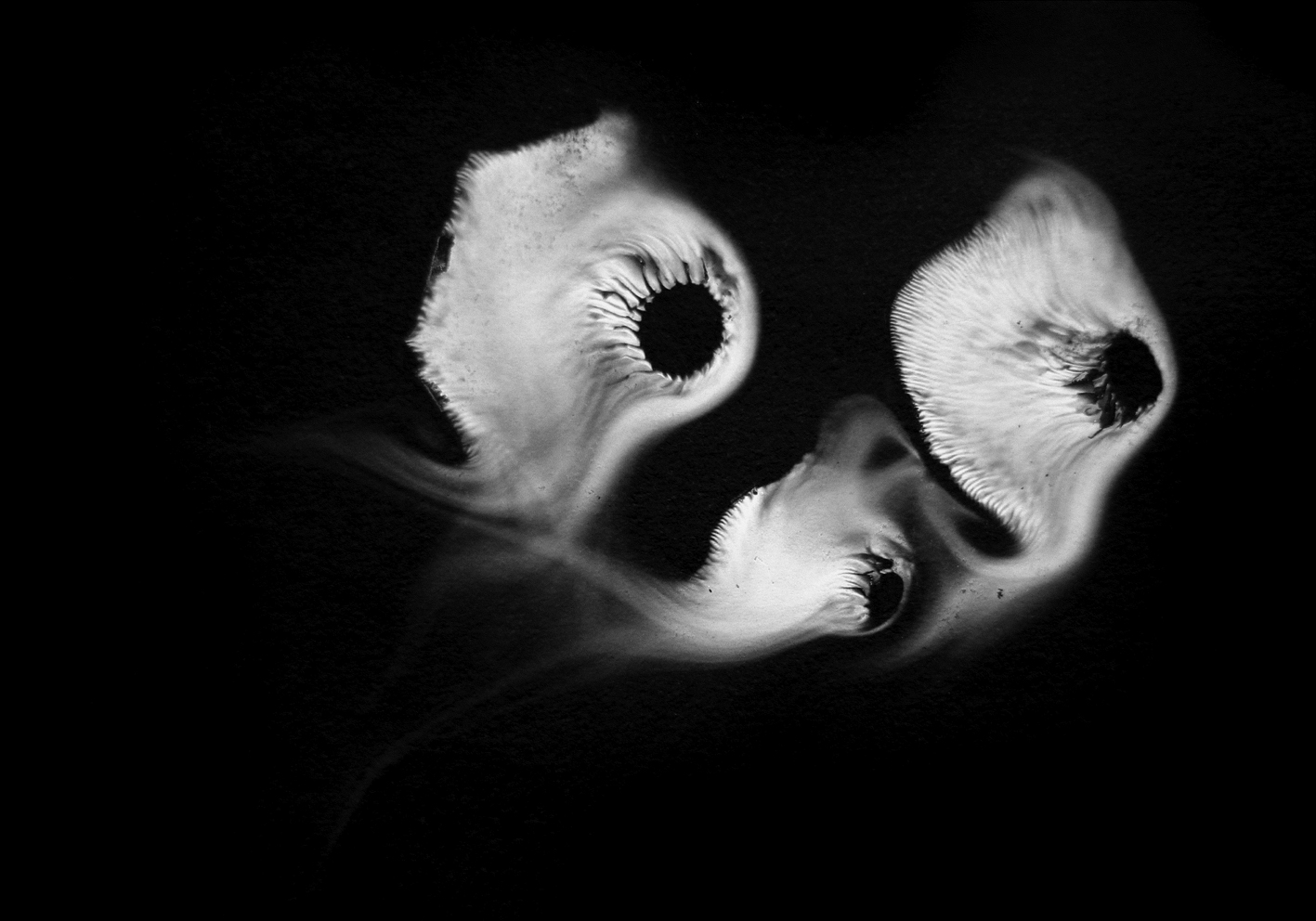 Entropical is a research project started in 2015 and conducted by artist duo Debra Solomon and Jaromil Rojo. It is an inquiry into the incentive to produce soil ecology and food at a human scale in an age in which the best value is created by abstract algorithms and computer calculations.

HOW CAN WE BRING THESE VALUE SYSTEMS INTO A DIRECT PRODUCTIVE RELATIONSHIP IN A TIME IN WHICH INTENSIVE COMPUTATION IS VALUED FAR MORE THAN ECOLOGICAL REGENERATION? HOW, FOR EXAMPLE, CAN BITCOIN POSITIVELY AFFECT THE RHIZOSPHERE, THE LAYER OF EARTH AROUND THE ROOTS OF PLANTS?

By stretching the concept of entropy to the limits of thermodynamics and cryptography, the project will explore the blurred border of im-material layers (soils and algorithms, food and data mining…) in the age of a (r)evolutionary technosphere. The project includes a series of events, the first of which, an art exhibition, will take place from 13th December 2015 to 14th February 2016.

The opening and presentation of the project is on Sunday 13 December, 2014, from 2 to 4 pm. Debra Solomon and Jaromil Rojo will discuss the background of digital mining and the possibilities and contradictions of connecting digital/technological value creation with the practice of ecological regeneration and urban agriculture.

4 main art series will be presented at the opening:

In the Web of Life

Capitalism in the Web of Life, the new book by Jason W. Moore published by Verso, has been released…